The performer lies naked on a sofa in a small separate room. The visitors enter in the room one by one. An assistant tells the needed information. You receive a mobile phone and you are asked to scan her naked body with the camera. These images are broadcast live on Facebook Live. As individual viewers record on the phone, they are recorded with another camera, those images are projected onto another public screen.  Photo Txema Agiriano The imperfect body This performance deals with the concepts of body and identity and the phenomenon of self- representation and self-censorship in social networks. It also addresses the change in the historical understanding of the body. The relationship with the world is a relationship of presence in the world, of being in the world, in the sense of belonging to the world, of being possessed by it, in which neither the agent nor the object is posed as such. The degree to which the body is invested in this relationship is
Mehr anzeigen 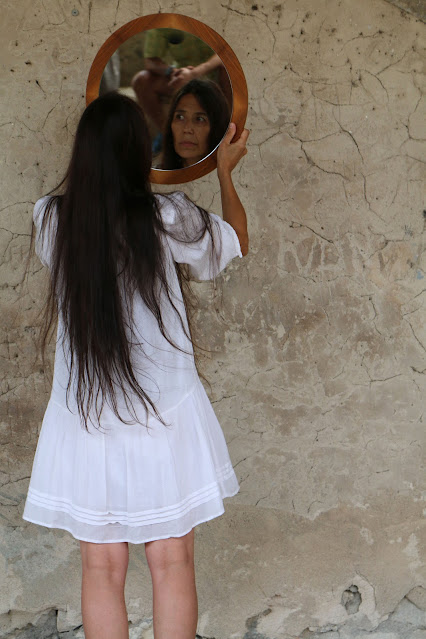 Flowers on the wall that never existed 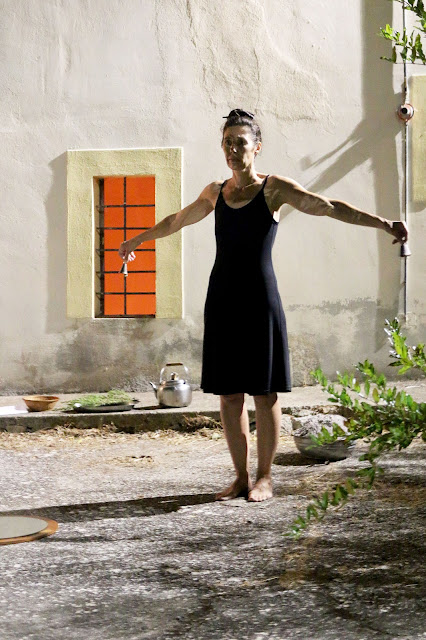 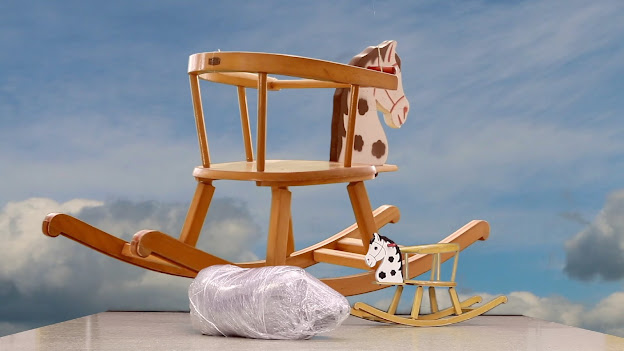 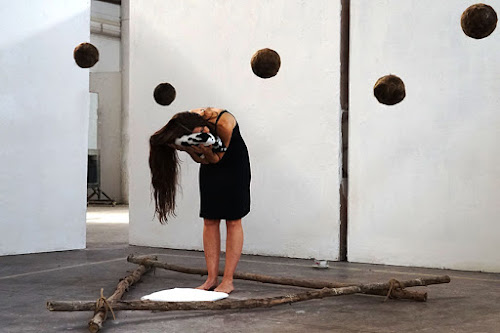 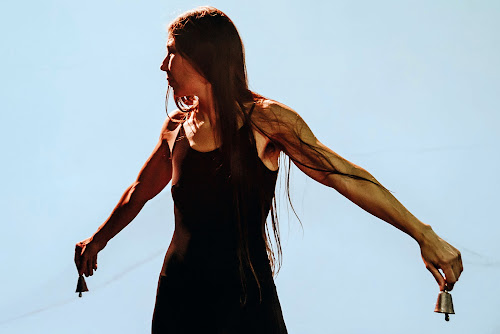 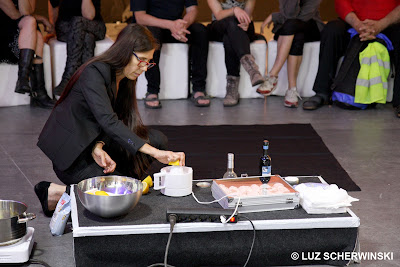